On July 17, 2016, I was discharged from the hospital for the third time. Thanks to my asshole insurance company I still didn’t have a DMD (disease modifying drug) available to me, I hadn’t worked in almost three months, my medical bills were piling up, I couldn’t grip anything in my left hand, and I had developed a very awkward limp. I was a twenty nine year old living in an eighty year olds body. 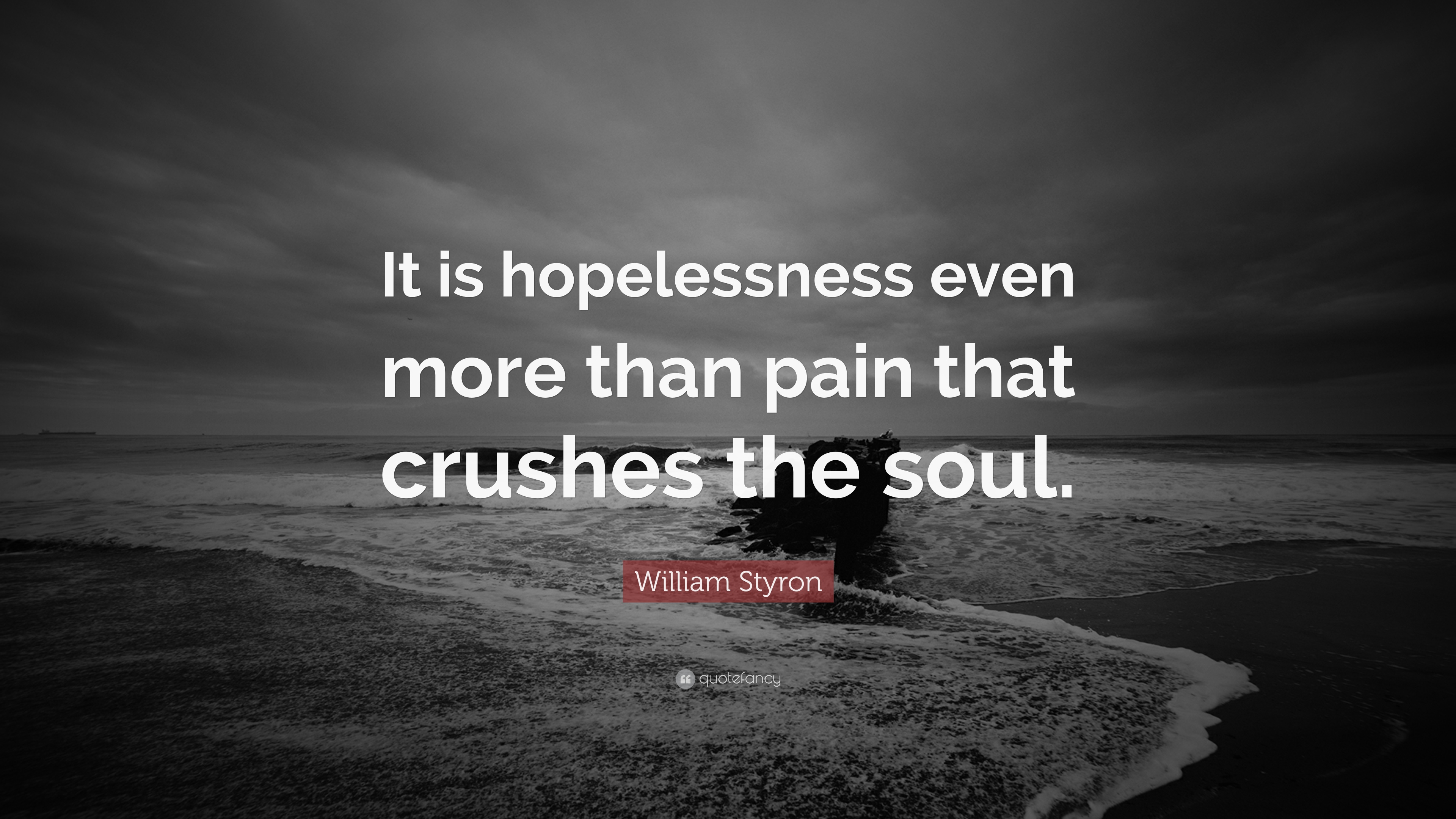 During my time in the hospital I was feeling pretty hopeless. I felt like every time I tried to get a handle on my life, MS would come up and punch me SUPER hard right in the face. Try as I might, it seemed like there was nothing I could do about it. I had tried everything that I could think of, or was recommended to me, and I was getting nowhere! I kept tryin to fight my MS away but the more I fought, the harder it seemed to fight back. And so I reluctantly began the VERY slow process of accepting my MS; or trying to. But it was terrifying! I felt hopeless. Suddenly, the bright future I had always imagined for myself had gone dark.

The worst part of it all was that in less than a month I was supposed to walk down the aisle, in front of 150 of my favorite people, and “officially” marry the man of my dreams. This was the day every little girl dreams of right?!?! Ok, I confess, I was never the little girl who dreamed of my wedding, I was busy off playing baseball with the boys! 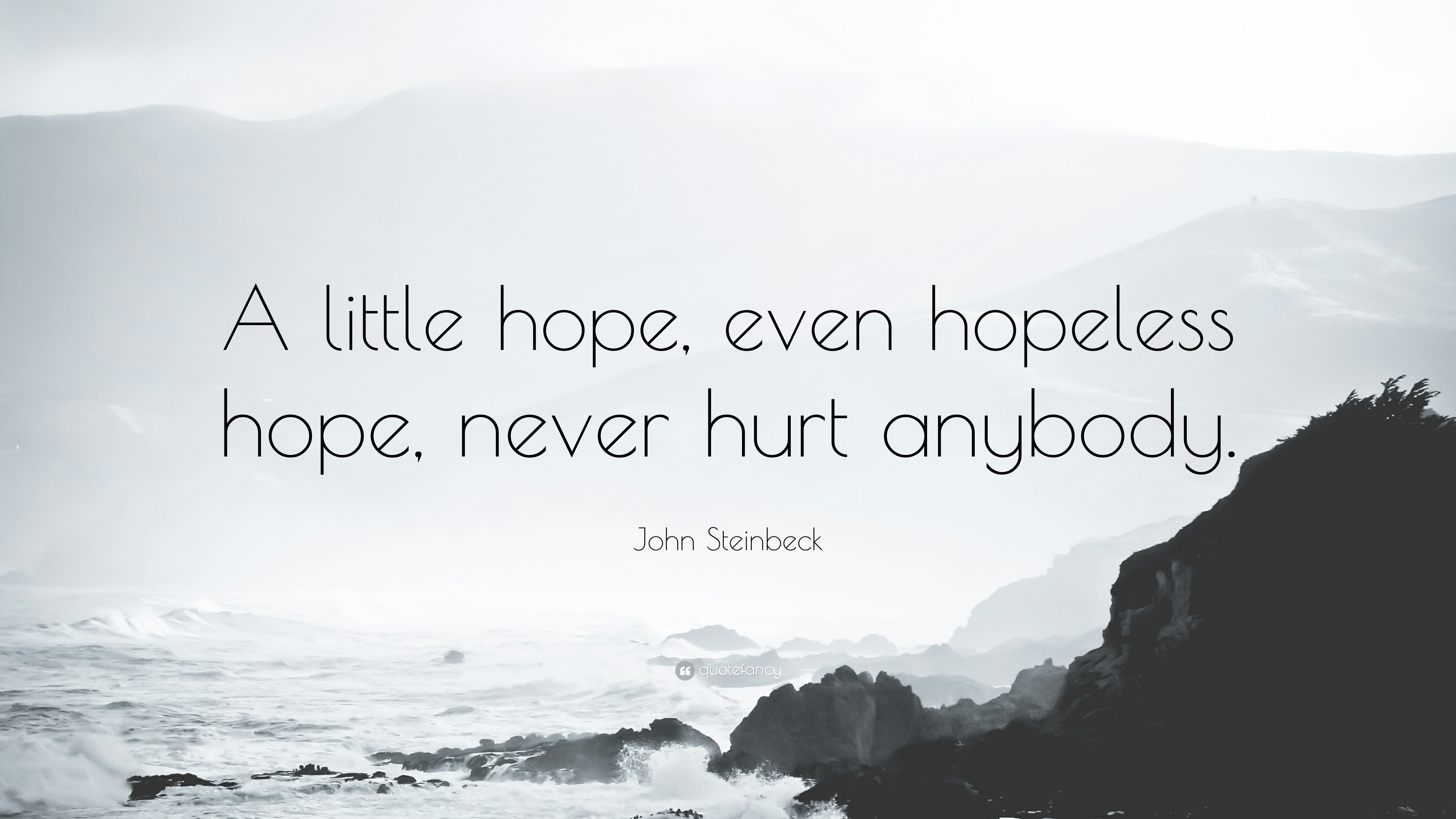 (My Dad got three daughters and zero sons!) But for the past year, I (& super husband) had worked our asses off planning, creating, and figuring out how to pay for a wedding day we would remember forever.

When I was initially diagnosed I was told by every doctor and fellow Warrior that I talked to that keeping a positive attitude and remaining hopeful was the best way to deal with this disease. They reminded me that at the end of the day there was no way to predict what the future had in store, so I couldn’t spend my days living in fear of my next relapse. Great advice, sure, but first I had every intention of fighting my disease physically. I didn’t pay much attention to the mental aspect of the fight. But finally, when I felt like I had given it all I could physically and still wasn’t seeing the results I desired, I took that advice and ran with it. I figured, what did I have to loose by trying the mental approach? Nothing else was working so far! So I started working to change my attitude; both towards MS and my new life. I actually managed to keep a pretty positive, fighting, Warrior attitude initially following diagnosis. I like to consider myself a pretty resilient person. But this MS shit was unlike anything I had ever experienced before. It was a daily battle and I was getting tired. I was getting tired already and I was only a few months into this lifelong illness. I listened to other Warriors share their experiences of living with MS for 10, 20, even 40+ years and all I could think was “how in the hell am I going to deal with all this crap for the next 40+ years?!?!?!” I was four months in and already feeling defeated. 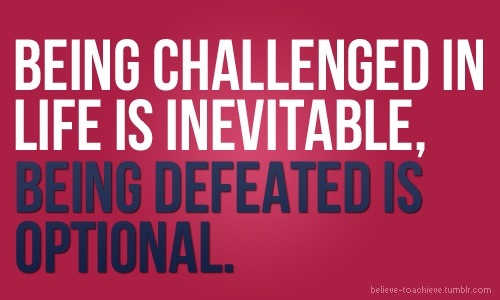 Two weeks before my wedding I had to go to the venue to deliver a check for the final payment and go through all the last minute details. Six months ago, my biggest concern about my meeting at the venue that day was that I’d have a heart attack seeing the dollar amount I wrote on the check! (Wedding are SUPER expensive these days FYI!) However, when that day finally arrived I was solely concerned with one thing; and I would have written a check for a million dollars to make it happen! I wanted to walk all the way down the “aisle” in the awesome high heals I’d bought to wear with my wedding dress. Perhaps you’re thinking this should have been an easy task, especially if I was only suffering from minimal gait (aka walking) issues at the time. However, the “aisle” that I had set myself up to walk down was actually a 100 yard trek uphill to the outdoor gazebo where our ceremony was set to take place. This 100 yard walk would have been challenging for me even wearing gym shoes at that point, but I was absolutely determined to rock my heels down the aisle on my wedding day; even if that was the only distance I wore them for all evening! 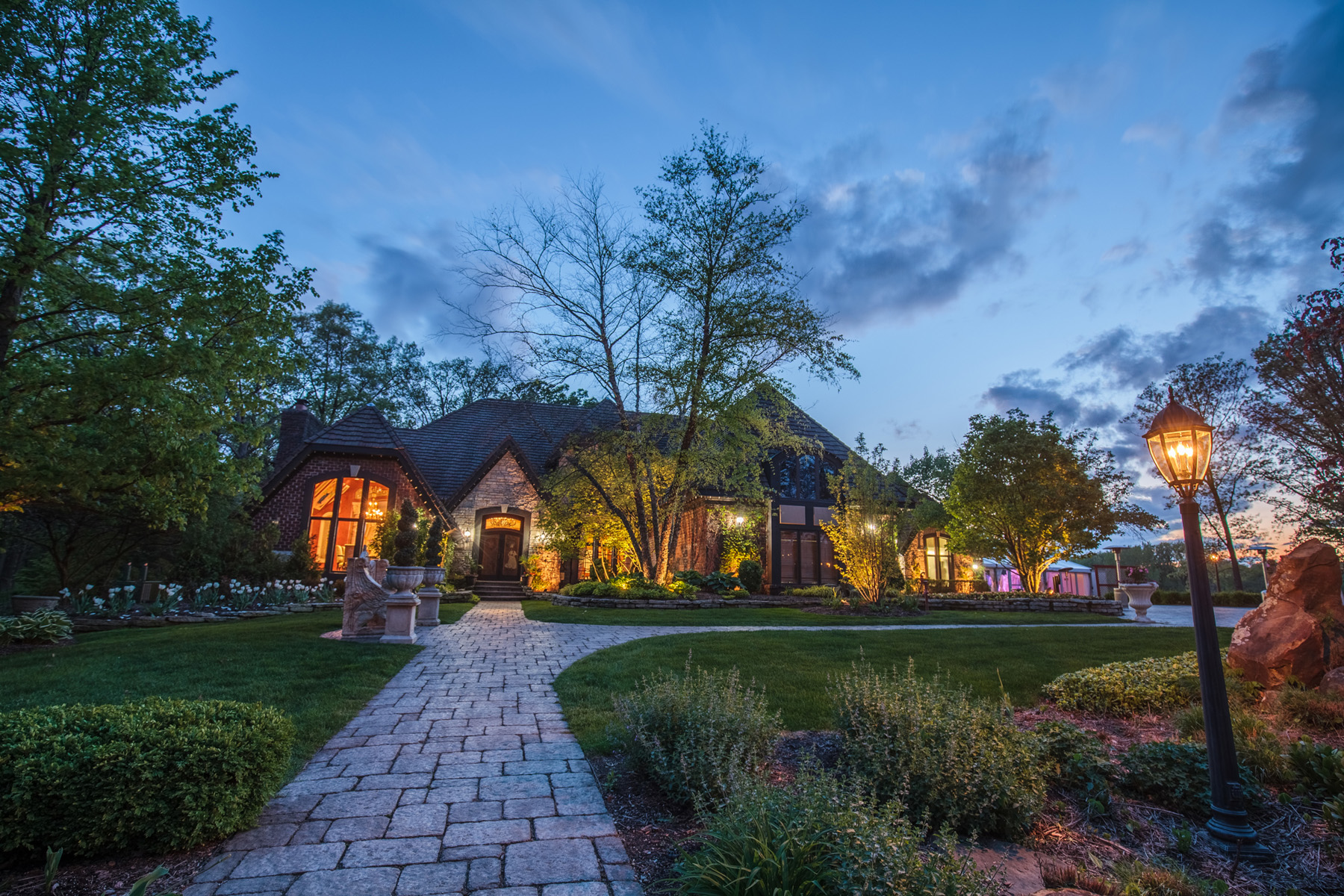 This shows just half the “aisle” at my wedding venue.

I practiced walking around my house in those shoes for a week leading up to my appointment. Not once was I able to make it that distance without needing to stop, catch my balance, and begin again. Or worse, one time I even face planted on my living room floor. Initially the plan was for me to walk some of the aisle myself; unfortunately that didn’t happen. Then the modified plan was for me to be driven in a convertable most of the aisle, then be delivered to both my parents to escort me out of the car and down the aisle; thankfully that didn’t happen either. I guess you could say my MS and I struck a deal for my wedding day; I walked down the aisle accompanied by both my parents (for both emotional and physical support); and I don’t think any of the attendees even noticed that I struggling.

My little sister came with me to that final meeting at the venue. My eyeballs were still not the most cooperative while driving so it was common for me to need someone to chauffeur me distances more than fifteen minutes from my house. But even if my eyeballs were seeing perfectly that day; I needed her there for ALL types of support; mental, emotional, and to help me test my physical abilities on that 100 yard trek. After we were done meeting with the venue coordinator, I strapped on my wedding heels and very, very slowly made my way down the three front stairs towards the ceremony space. About ten steps in, I stumbled slightly, and my sister was right there to grab my arm so I didn’t face plant on the concrete. She quickly offered to play the role of my Dad and accompany me, arm and arm, on my walk to the gazebo. “It’s more realistic that way anyways, it’s not like you’ll be walking alone on your wedding day,” she insisted. Good cover little sister, and thank you! I quickly accepted her offer since I really didn’t want a busted up face on my wedding day. Imagine the photos…yikes! 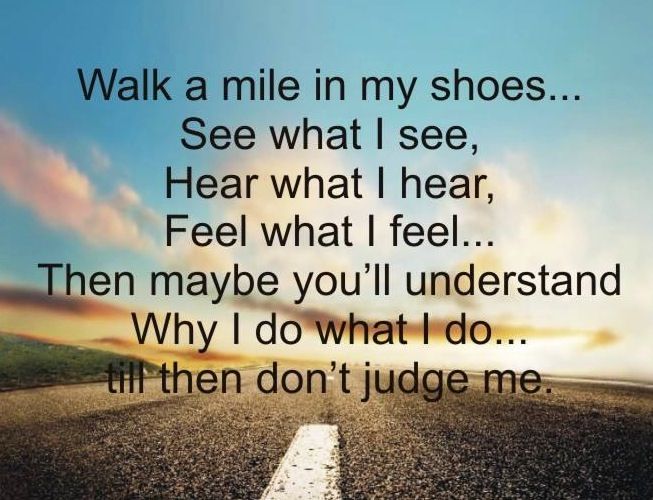 It was a slow walk, I stumbled a couple times but never actually fell. I didn’t slip off my heels or pass out from my heat intolerance. What seemed impossible just a few weeks ago in my living room had now been accomplished! Finally, I had challenged my MS physically and felt like I had won! I managed to complete the walk pretty well that day and I still had two more weeks to perfect my skills! Hopefully by my wedding day I’d be skipping down that aisle! Ok, maybe skipping was asking a lot but this felt like a game changer for me. It was the first time my efforts in fighting against my MS seemed successful. I realized that although it had been a very rough past six months, there was still a reason to hope. Today was better than yesterday, and much better than weeks ago; so that meant that tomorrow could possibly be even better than today. I was sure going to hope so!

Most importantly, I had chosen to remain hopeful that the future would bring me better days. That became my definition of Hope – believing that one day, in the future, life will be better than it is today. And so I developed my new life mantra – “When all else fails…choose hope.” 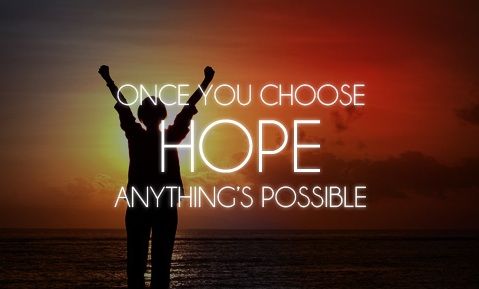