After receiving the news that my follow up MRI looked good I was ready to embrace happiness again. I was ready to get back to living my life with a renewed sense of appreciation for my body. Instead of waking up on a Monday morning dreading going to work, I took great joy in being able to get out of my bed, dress myself on my own, and take the train to my office in downtown Chicago. Everywhere I went I had a little more pep in my step because my body was finally deciding to cooperate with me again! 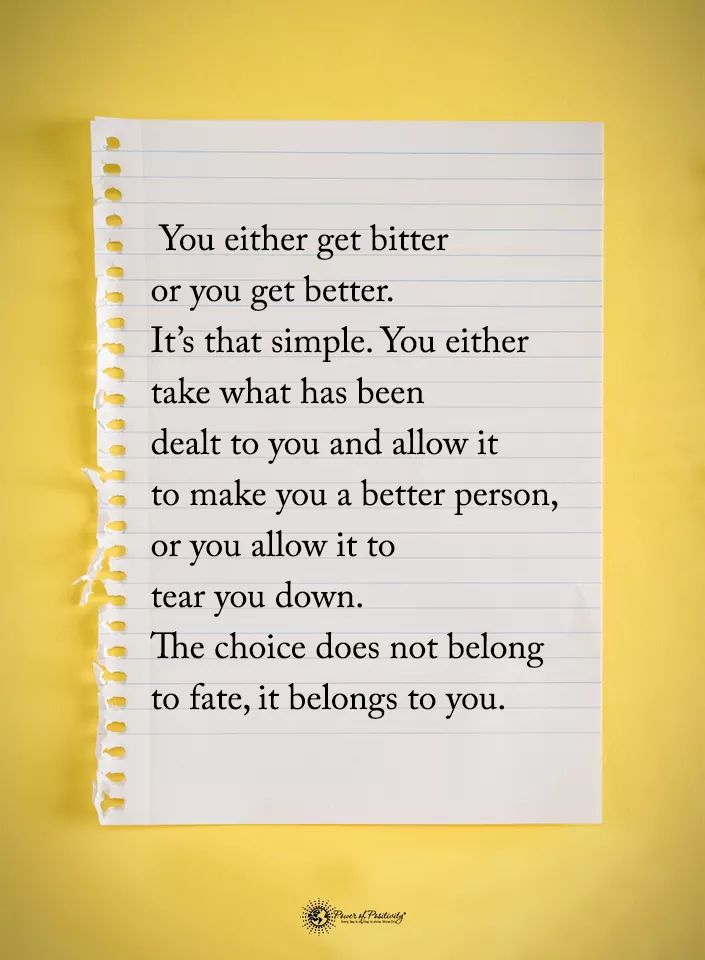 At this point, while I knew that my MS was not “gone”, it had quieted down considerably and I thought the worst of it was over. I had made it through! Sure, in the back of my head I knew that maybe, POSSIBLY, one day in the far distant future, it MIGHT happen again. I MIGHT have another relapse like the one I had just endured (or worse) but LOTS of people went YEARS before having another. I decided that I was going to be one of those people. I told myself that my MS would not “come back” for another five years at least, maybe ten if I was lucky. I mean come on, I’m only 29 years old! You may be thinking that these are the naive thoughts of a newly diagnosed warrior. While you would be partially correct, I was actually completely justified in thinking this way because NO ONE could tell me when my next relapse would happen or how bad the damage would be. Sound terribly frightening? Welcome to MS. It never truly “goes away” either; there are symptoms and damage you deal with every day. But for people with relapsing remitting MS, like me, there are periods of bad relapse and then everyday stuff in between. 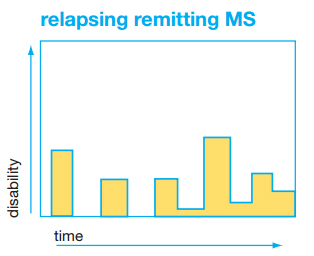 I was trying to get back into the swing of things at work but after a few weeks back at my job full time I noticed I was starting to struggle. My job requires a lot of analytical thinking and multi-tasking. While I was still able to do everything that I used to a few months before, it was taking me much longer to accomplish any specific task. I felt like I was getting dumber, or at least less smart, as silly as that sounds. I felt like I had the attention span of a two year old. I had to really focus and concentrate to complete assignments that were once second nature to me.

Towards the end of the month I reached another turning point in my disease. I was having a conversation with my assistant explaining to her a project that I needed her to complete for me. When I finished explaining the instructions she just sat there looking at me like I was bananas or speaking French. She then proceeded to “clarify” what I meant by repeating back to me everything I had just said to her (almost verbatim). I was so confused. Again, I felt like I was getting dumber! Why did she just repeat what I said like she was CORRECTING me?? Turns out what I said and what I heard were the exact opposite of each other. Confused? I was too. 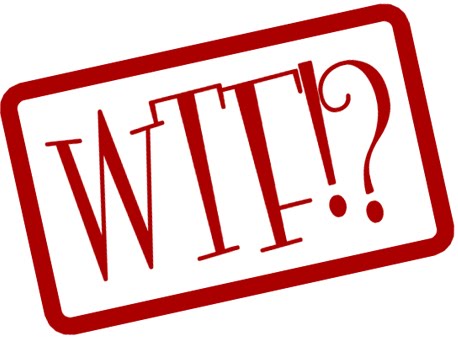 Turns out I gave her the exact opposite instructions of what I meant to say. And I didn’t even notice! Good thing she is such a phenomenal assistant she knew what I meant anyways! Over the course of the next few days I was saying the opposite thing quite a bit. I would say hot when I meant to say cold. I confused up and down. And then pretty soon I couldn’t even think of certain words to say. I would call my husband to tell him I was on my way home, and couldn’t remember what that thing that gets me home was…oh right! The train! Or I’d ask him if he had finished the…oh you know…that thing you do that gets your clothes clean…oh right! Laundry! The last straw that made me call my neuro was when I was having a conversation with a coworker (at 10 am on a Wednesday mind you) and about five minutes into our conversation, he asked me if I was drunk. Excuse me? Was I drunk? At work?!?!? 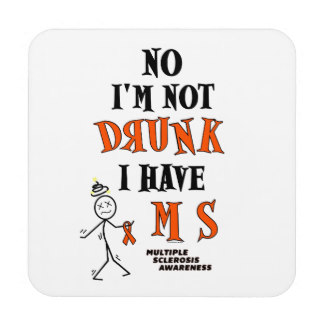 Thankfully I knew from  all the research I had done after my first relapse that this was a common complaint among people with MS. Because MS can affect a person’s ability to walk straight, see straight, or think straight, their actions may sometimes resemble those of a drunk person. But I was sitting in a chair right across the desk from him so how could I possibly appear drunk? I wasn’t even moving! When I demanded an explanation he told me that during our conversation I had slurred my words multiple times. WTF?!?!?!?! I most certainly DID NOT!! What a crazy accusation! If I was slurring my words I would most certainly be aware of it. I left his office frustrated and slightly convinced that perhaps my coworker was the one who was drunk! I would never come to work drunk, what a crazy ridiculous thought.

I told my assistant about my coworker’s accusation a little while later and again she gave me that weird “you’re bananas & speaking in French” look. She then finally told me that she noticed it earlier that day too but didn’t want to say anything. That’s when I knew it. I was not going to make it five years until my next relapse.

I called my neurologist and after explaining to her the symptoms I was experiencing she confirmed what I feared. “Sounds like another relapse. You need to be admitted for another round of steroids.”  My response, “but my Mom is getting married in 3 days…” When I hung up the phone with her I lost my shit. I yelled, I cried, I cursed my MS to hell and back. Here we go again. 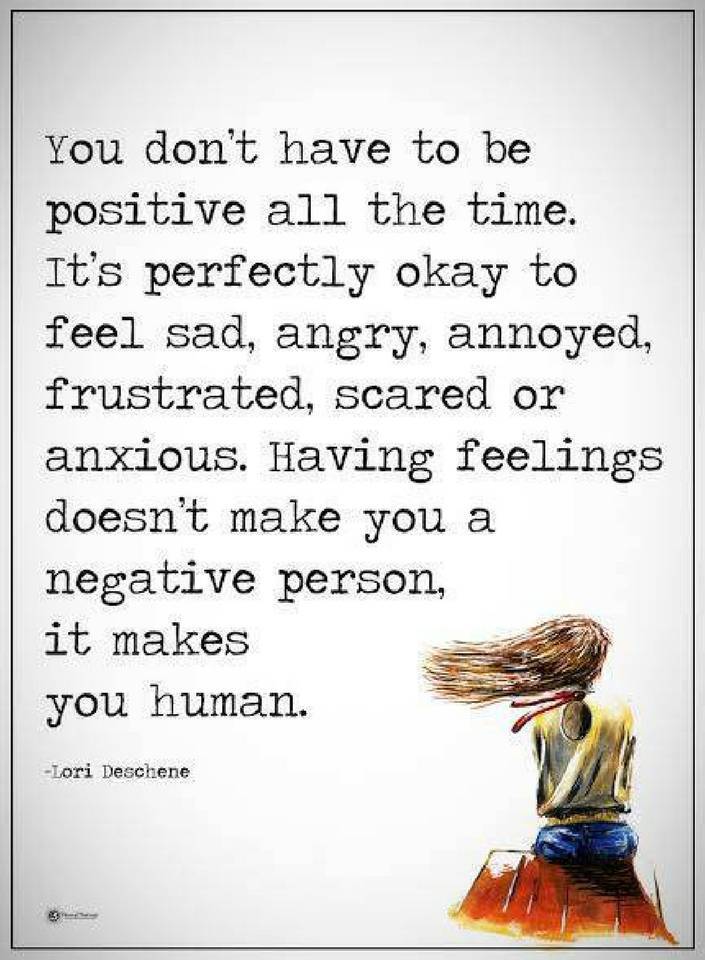