On Wednesday, June 1, 2016, I was admitted to the hospital for my my second round of IV steroids. When I spoke with my neurologist over the phone the only question I had for her was how long would I have to stay? “Between three and five days, depending on how your body responds,” was her answer. That’s when I really lost my shit! BUT MY MOM IS GETTING MARRIED THIS SATURDAY! That’s in just THREE days. So being the stubborn ass that I am, I told her that I would come, but only on ONE condition; that I was leaving that hospital on Saturday no matter how my body “was doing.” I insisted that she promise me I could leave on Saturday. Obviously, she could not; but she made it very clear that come Saturday she could not force me to stay there against my wishes. Ok, fine, deal! I could slam five days worth of steroids and hospital recovery time into three, no problem. Challenged accepted MS! And if not, I was fully prepared to leave against medical advice if it came to that. 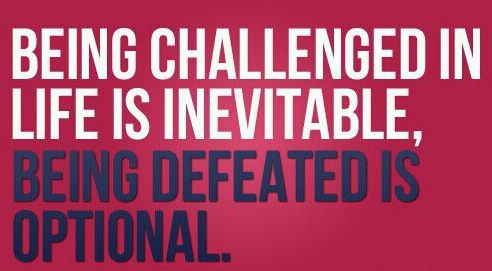 Again I learned from my past experience and made the most of my time in the hospital. The first time back in March I was so blindsided by my diagnosis that I took any and every excuse to avoid dealing with it. I needed distraction; anything to not face my new reality. I welcomed visitors all day, every day, for the entire five days that I was there. I got steroid treatments every eight hours which required me to be hooked up to an IV drip for an hour or so. In between those doses there were a slew of other blood tests, x rays, MRIs…you name it, they tested it. I was lucky to get 3-4 hours of sleep per night, in total! This is very common in hospital life.

By the end of my first adventure in the hospital I was more exhausted than I’d ever been in my life! When I finally left l I was excited to get home and back to my life. But instead I pretty much slept for two days straight. Well, I woke up to take my medicine and use the bathroom but that was about it. I didn’t even have enough energy to eat hardly at all. 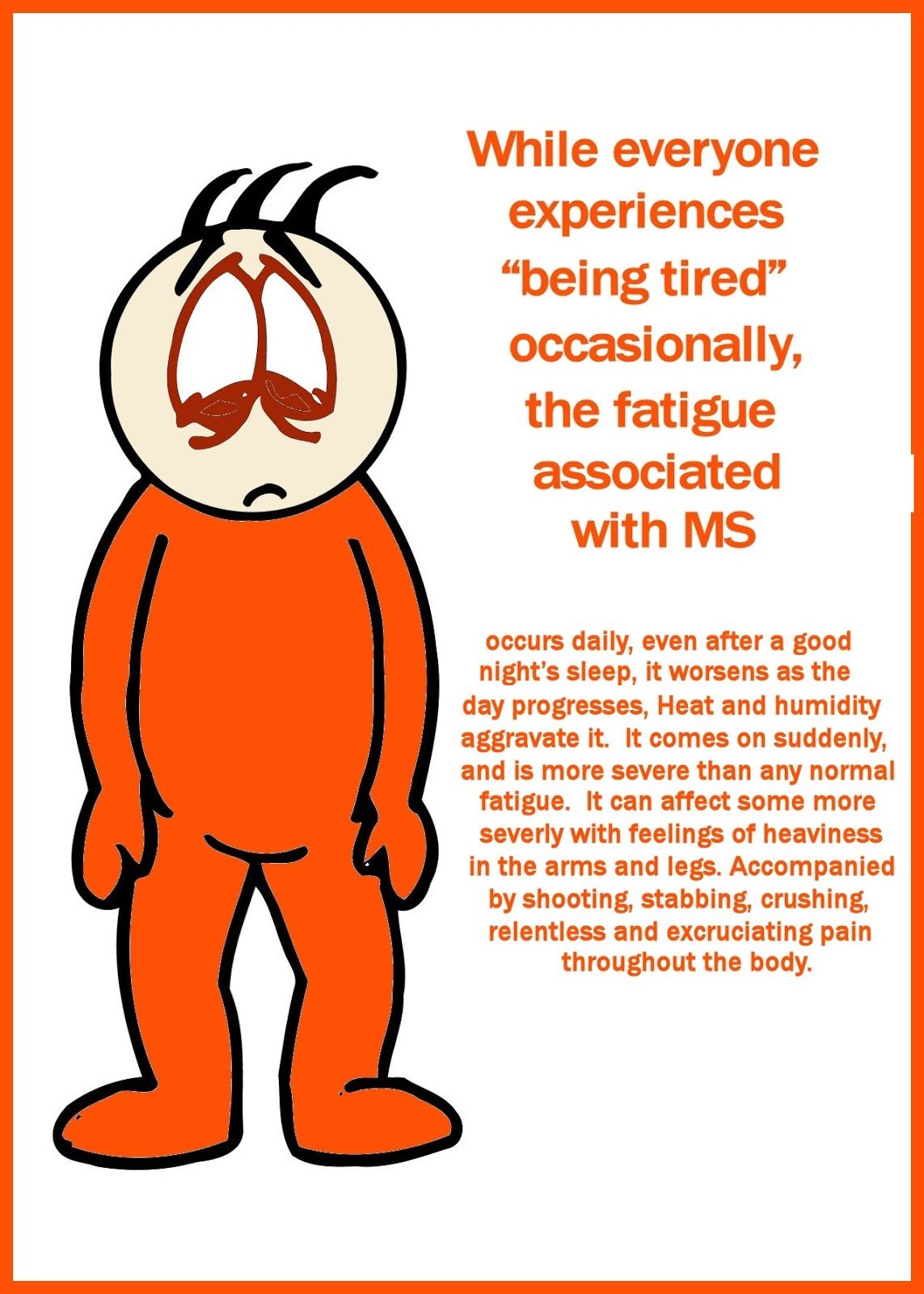 Hospital stay Round 2 had to be much different though. There would be no time to sleep once I was discharged. I had the wedding of the century to attend! And by “of the century” I do mean literally…my Mom and her fiancé had been together for thirteen years on the day they tied the knot! There was no way I could miss it. Other than my immediate family I didn’t allow anyone to visit. I slept every minute that someone wasn’t trying to stick a needle in my arm or scan some part of my body, or try and explain what would happen next. I did everything I could (which, yes, meant doing basically nothing) to get ready for my mom’s big day.

I was glad to have Mom’s wedding as the light at the end of the tunnel because as pleasant a stay as Round 2 was, the future that came after for me was looking incredibly scary. In order to be “officially” diagnosed with MS you have to have had two separate relapses (or flares, exacerbations, episodes) with at least a month in between. Check! Now that I was experiencing my second relapse it was “officially” MS; which meant it was time to start treating the disease. Gone were the hopes that it would be another five or ten years until my next relapse. Not even close!

Sitting there in the hospital, realizing that my MS wasn’t going anywhere, and the lesions were continuing to develop along my spinal cord I knew I needed a plan. Time to take action! I had briefly looked online at some disease modifying drugs (DMDs) a few months ago but quickly dismissed the idea as future Julie’s problem. This was primarily for two reasons: 1. I was hopeful that I wouldn’t have to take a DMD for a VERY long time, and 2. Once I started reading about these drugs I quickly became horrified of all the side effects! (Hair loss, weight gain, skin welts, prophylactic shock, liver damage, brain disease, oh and DEATH!) Wtf?!?!? I thought these medicines were supposed to help me, not kill me! It didn’t take much more reading to realize that in the MS world most of what we put into our bodies to help fight our MS can be terribly harmful to the rest of our body. I quickly decided that researching DMDs was not going to put me in restful positive mindset, so I set that assignment aside for future Julie as well. Poor future Julie!

In highsight, it was probably very beneficial to my recovery to have a goal to aspire to; I wanted doctor’s approval to leave on Saturday for the wedding. Mind you, I still would have left on Saturday without his approval but trust me, no one wants to piss of their neurologist. I was going to make it happen. It took a village to get me there, dressed, and standing up by my Mom’s side in all her bridal beauty. But I made it! And with the helps of my super sisters and step sisters, no one could tell I was released from the hospital just hours before Mom walked down the aisle. 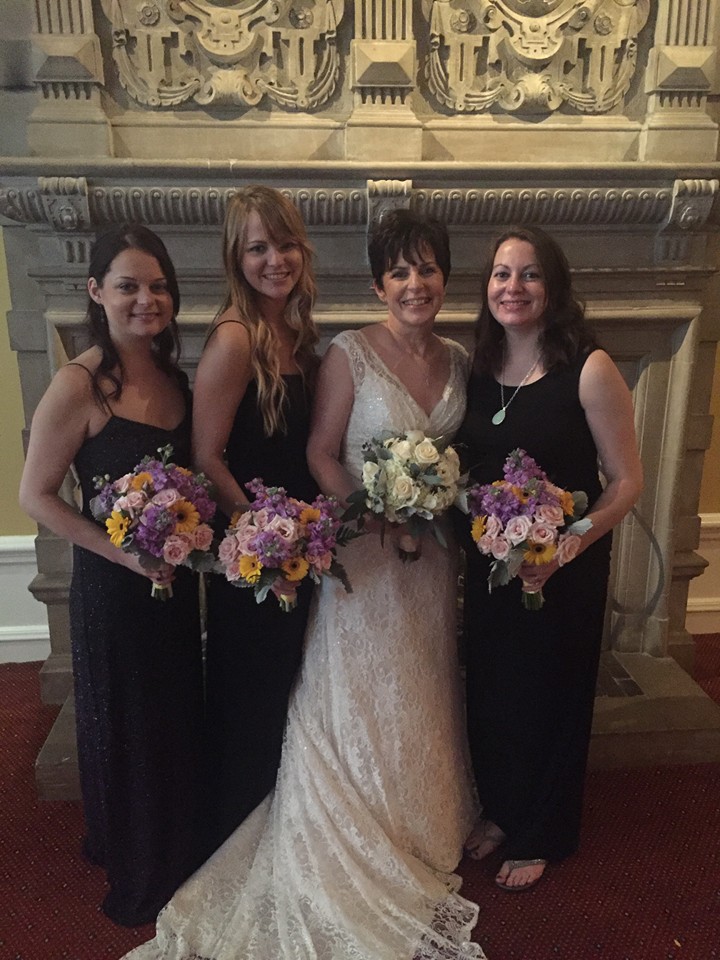 It was during this stay in the hospital that I realized how truly amazing the hospital staff all were. It was a team effort to get me out of there in just three, and not five, days. I told everyone that it needed to happen! From the attending neurologist who headed the team on daily rounds, to the lady who delivered my meals, and every shift of nurses in between, every person who saw me in those three days found out that my mom was getting married on Saturday. They made slight modifications to my medications times, expedited my lab work, and put me first on the schedule for morning rounds. If they could have carried me to the wedding themselves I think they would have.

I am a master procrastinator. I also don’t really enjoy dressing up. I suppose it was the perfect combination of the two that lead to me not having a dress to wear the week before my Mom’s wedding. To my credit, I still thought I had a week to shop as I wasn’t planning my second relapse for the week of my Mom’s wedding either.  Now I was just focused on getting to the wedding and completely forgot about needing something to wear. Thankfully I come from a family of four women who all wear (give or take) the same size. Between both my sisters’ closets and my mom’s, I had enough options to get me through all of wedding season!

The highlight of hospital stay Round 2 came the day before Mom’s wedding. Once again it was my little sister to the rescue to bring humor to my hospital stay. She came to visit me so we could finish writing out the place cards for the wedding and she showed up to my room with a handful of formal dresses! (This I wish I had a picture of!) “You better pick one of these and were it tomorrow,” she said, “because I felt like a total freak walking in here with all these!” Who brings multiple formal gowns to a hospital room? Yea, I probably would have looked at her weird too! We had a mini fashion show right there in my hospital room. The giant hospital bathroom is actually a lot more spacious than most department store changing rooms! I modeled the dresses and my little sister and the nurses cast their votes. I thoroughly enjoyed myself that day. In the hospital! 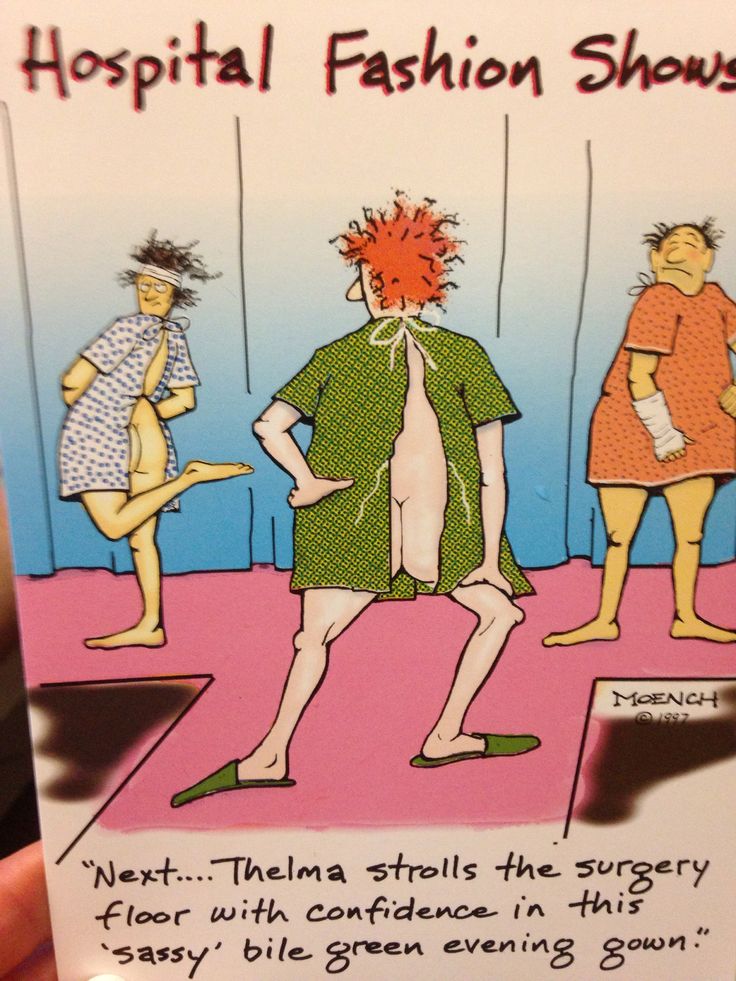 I was the first patient seen on rounds the morning of June 4, 2016, and I was out the door with just enough time to run home and shower before having the be at the venue. My Mom’s wedding was my first Oscar worthy MS performance. Although mostly everyone there knew I had just come from the hospital it was not because they could tell by the way I looked. People with MS often hide their symptoms from healthy people because they fear lack of understanding. Or they don’t want to complain. I was no different on this day (and many others to follow). I was in such pain that I was still on narcotic pain pills, my legs weren’t steady enough to lift my feet off the floor when dancing, and the sensory overload from the DJ and music made me want to claw my eye balls out at times. But when I look back on that day those are not the feelings I remember. What I remember is the smile on my Mom’s face as she danced the first dance with her new husband. I remember the hilarious bridal party dance; which was basically all of my siblings and step siblings dancing weirdly around our parents like a modern Brady Bunch. On the inside my body was reeking havoc on my nervous system but on the outside I was having the time of my life enjoying my Mom’s wedding. I made it through the entire night, my husband and I were even some of the last to leave! Then of course I went home and slept for another two days. I was in no rush to get back to researching DMDs and begin choosing a treatment plan.

Hospital stay Round 2 taught me an important lesson: Everything is as good or as bad as you choose make it. While the initial news of having to be admitted to the hospital for my second relapse caused me to break down and loose my shit…the hospital stay itself was actually not that bad. Trust me, I would never go so far as to say that it was “enjoyable” or anything crazy like that. But it wasn’t terrible, because I made it not terrible. I was able to make it that way thanks to a lot of other awesome people ‘s and the ability to maintain my positive attitude. MS is terrible. It’s super terrible! But my LIFE with MS doesn’t have to be terrible. Sure, it will be awful at times, and I can’t always control what my body does anymore, but I could control my mind. Facing my MS diagnosis taught me that I had the power to make things “not terrible” just by changing the way I think. I could control the way I viewed my life with MS and the obstacles it brought me. I had made life with MS not terrible, at least for a few days. For now, that was enough. It gave me hope that one day it would be possible to make all my days with MS tolerable, or maybe even some days…terrific! 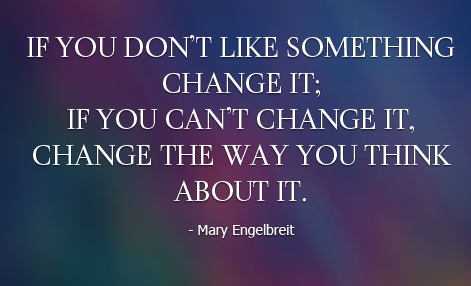